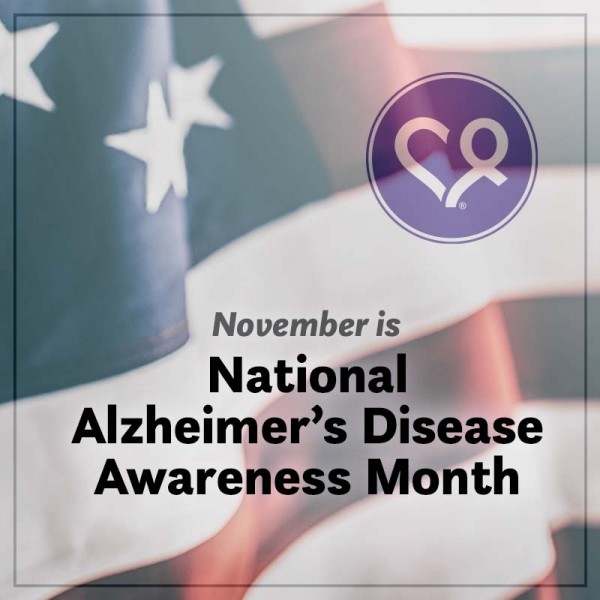 Posted at 22:25h in Alzheimer's and Dementia by Rob Fraser

What are the facts?

Alzheimer’s is the most common cause of dementia which is a general term for memory loss and other cognitive abilities that interfere with daily life. Alzheimer’s disease accounts for 60-80% of dementia cases.

The greatest known risk factor is increasing age, and the majority of people with Alzheimer’s are 65 and older, but Alzheimer’s is not a disease of old age. Approximately 200,000 Americans under the age of 65 have younger-onset Alzheimer’s disease which is known as early-onset Alzheimer’s.

Alzheimer’s is a progresive disease that worsens over time.  Alzheimer’s is the sixth leading cause of death in the United States. On average a person with Alzheimer’s lives four to eight years after diagnosis, but can live as long as 20 years depending on different factors such as degree of impairment at diagnosis.

Alzheimer’s has no current cure, but treatments for symptoms are available and research continues. Current treatments cannot prevent Alzheimer’s from progressing, but it can temporarily slow the worsening of dementia.

Interested in learning more or how you can help?

Annual Virtual Town Hall in Spokane, November 13 at 11:00 AM